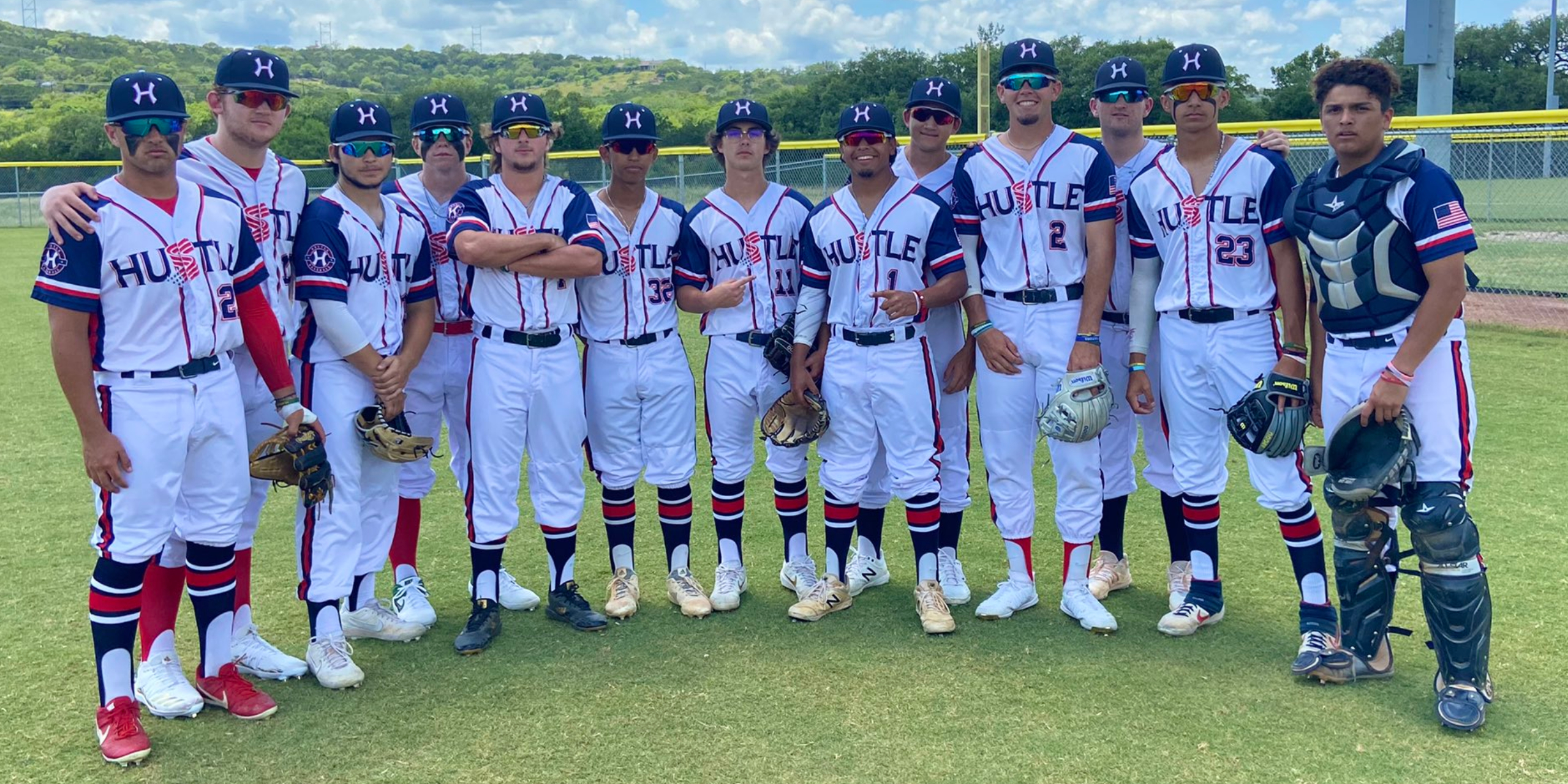 A program based in in Houston, TX and the surrounding area, Hustle Baseball is proving they can take a different approach to the travel baseball norm and still see the same great results as other nationally known organizations. Hustle Baseball is operated by Hondo Medillon, who has a great background in baseball being a former scout for the Kansas City Royals, Assistant Coach at Galveston State College, and Head Coach at Lutheran South Academy. Hondo exclaimed, however, he started the Hustle Baseball organization to help the kids around him. "I don't recruit. Any kid who wants to be around me will get the best of me and in return will become their best."

Hustle Baseball has teams from Freshman to Senior in high school as well as a youth teams. Their training facility is in La Marque, Texas which includes 6,000 sq. feet of turf, 2 HitTrackers, and 2 HackAttacks. Hondo provides instructions to players of all ages year-round, and his teams play in highly scouted baseball tournaments throughout the summer. But what makes Hustle Baseball stand out amongst the rest is Hondo's mission to prepare his player's for what college ball will be like. "I guarantee you there's not another amateur travel baseball tournament organization that practices like we do. We train at Lutheran South Academy 4 hours each day during the summer - out there in the heat, rain or shine. Talent and tools rule, and we continue to do the fundamental work throughout the summer. Becoming rhythmic and working on our skill set to have a better makeup and skills for college coaches is key, even if they player's already mastered it. Everything we do in the summer is to prepare them for exactly what college is going to be like. Wake up early, show up the day after we won a weekend-long tournament, and get back to work. Responsibility and hard work by showing up to practice shows a lot about a player. I put them in the mental grind and push them like colleges do. The ones who love it stay committed."

To go along with hard work ethic, Hondo believes a player must be told the truth, set realistic goals, and study the game. "My players will be told the truth at all times. I'm not going to lie to a coach to hurt my reputation. I expect the best out of my kids, whether they're feeling great or not, because that's what colleges expect as well. I try to be honest and tell people that they have to set realistic goals. I will help them guide the way as long as they put the work and effort too." "Players' baseball IQ is so important. They have to know their responsibility along with everyone else's. Then to go along with that is work ethic. They have to manage their time with workouts, practice, but also rest and academics. Players need to understand what coaches are looking for: the mentality has to be strong, the mind has to be great, and the body has to be capable of doing the things needed, regardless of how you're feeling."

Being around the game as a player and coach has taught Hondo a lot of key pieces to recruiting, and he offered a key explanation that he wants all players to know: "You have to have a realistic idea of the college you want to get in. If they're not recruiting guys your size, they probably won't recruit you. You also need to pay attention to the guys being recruited before you and behind you as well as understanding the coaching staff, the atmosphere, and what's expected. Attend their camps and games to see if you really want to play there." "Recruiting doesn't start right when you get in high school. It starts way before that with doing the little things right. Do I want to  be my best my junior or senior year, or starting being my best in middle school?"

Related Article: Is Twitter the Next Baseball Recruiting Platform? 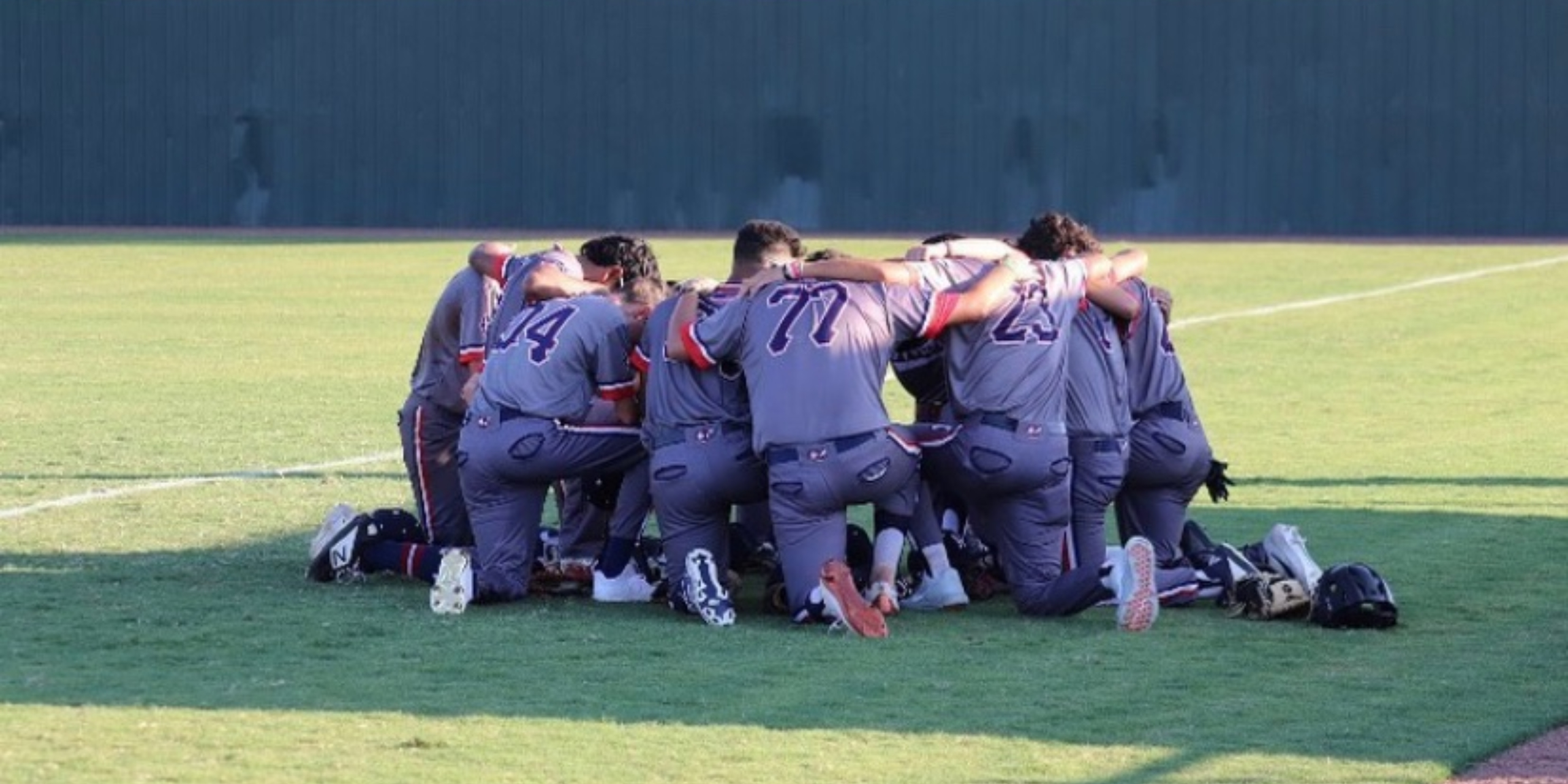 Hustle Baseball prides themselves on just doing things differently. Hondo exclaimed he's never cut a player off his team because of poor performance. Loyalty is big to him, and if a player commits his time to him, Hondo will give back the same effort to improve and make the player the best he can be. Throw 4 hours of practice every day during the summer on top of that, you create an organization that's scrappy, hard-nose, embraces the grind, and wins. Hondo takes pride in how they train and prepare differently than others, but he believes, and lives by, that his method best prepares his players to play at the next level.

The Hustle program has preformed very well at 2D Sports baseball tournaments in the southeast. We are excited to cover this Texas program in 2021, and here are some of the top Uncommitted players (as of the release of this article) that 2DSports is keeping an eye on:

Joseph Sanchez (@josephs2022) of Hustle Baseball (@hustlelegend) was ON FIRE at the plate this summer!🔥🔥 #2DPlayerWatch

Noah Torres (@noahtorres07) shoots a ball back up the middle for a single for Hustle Baseball!

Maverick Garcia (@maverickg12) BARRELD💥 a RBI double for Hustle 16u earlier this summer at a @ScoutGamesBSB event!👀

If you are a college coach, you can login or create a FREE Scout Log In Account below, and access players profiles, player highlight videos, and player coverage sent weekly in 2021. 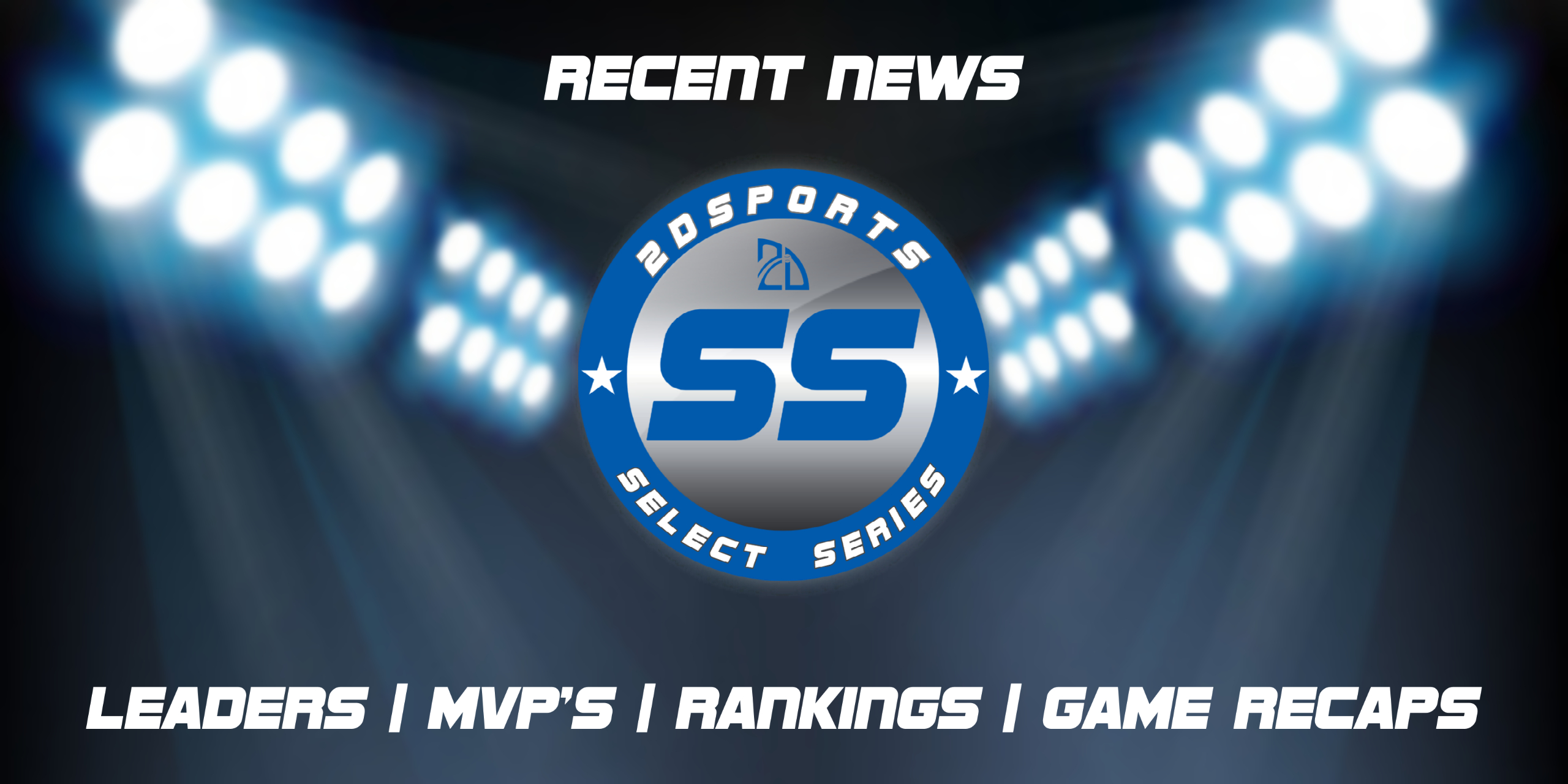 The Select Series is Heating Up after Week 6... 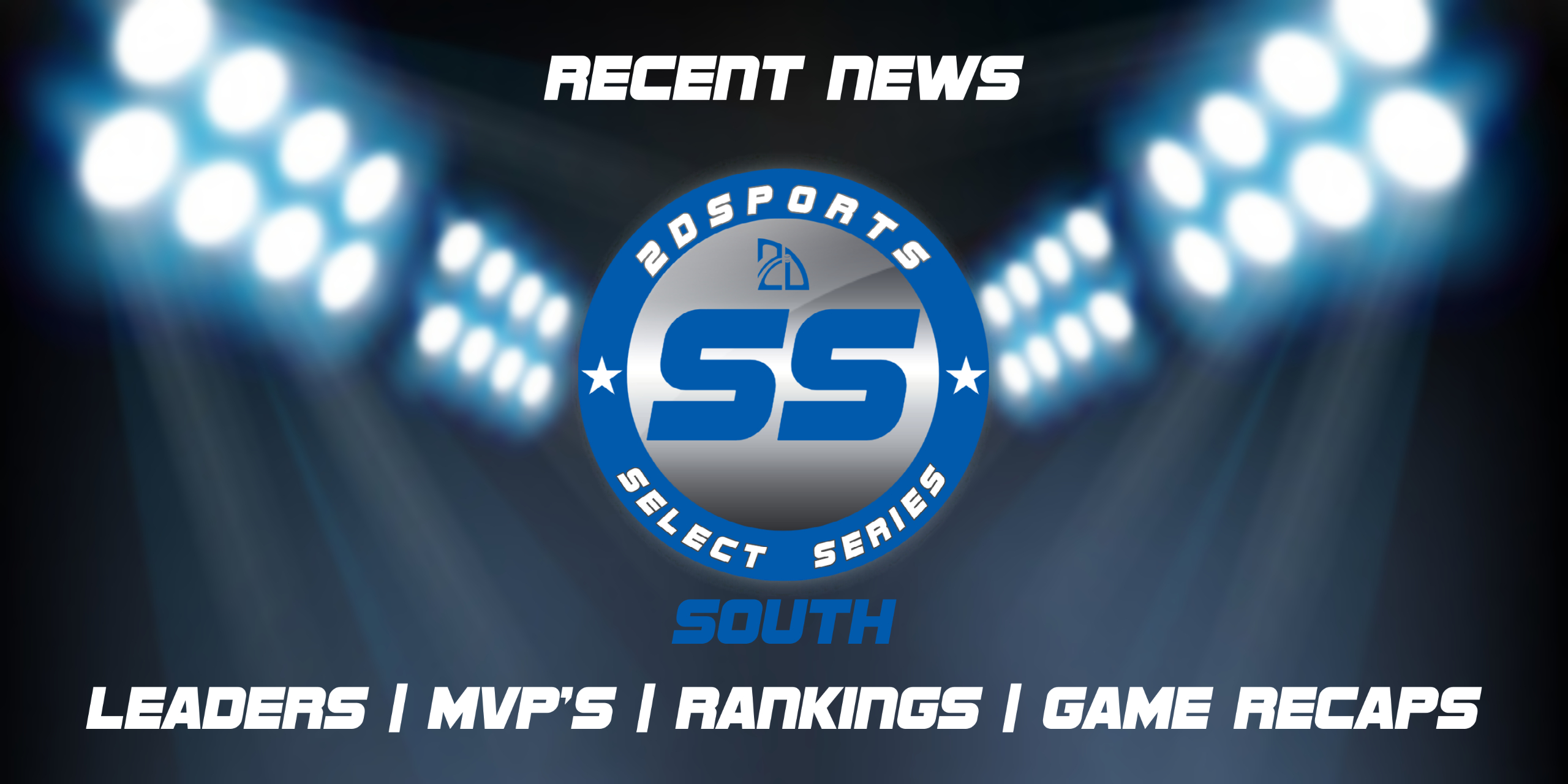 Youth Baseball in Louisiana Continuing to...

14u Select Series is Heating up! Showing off... 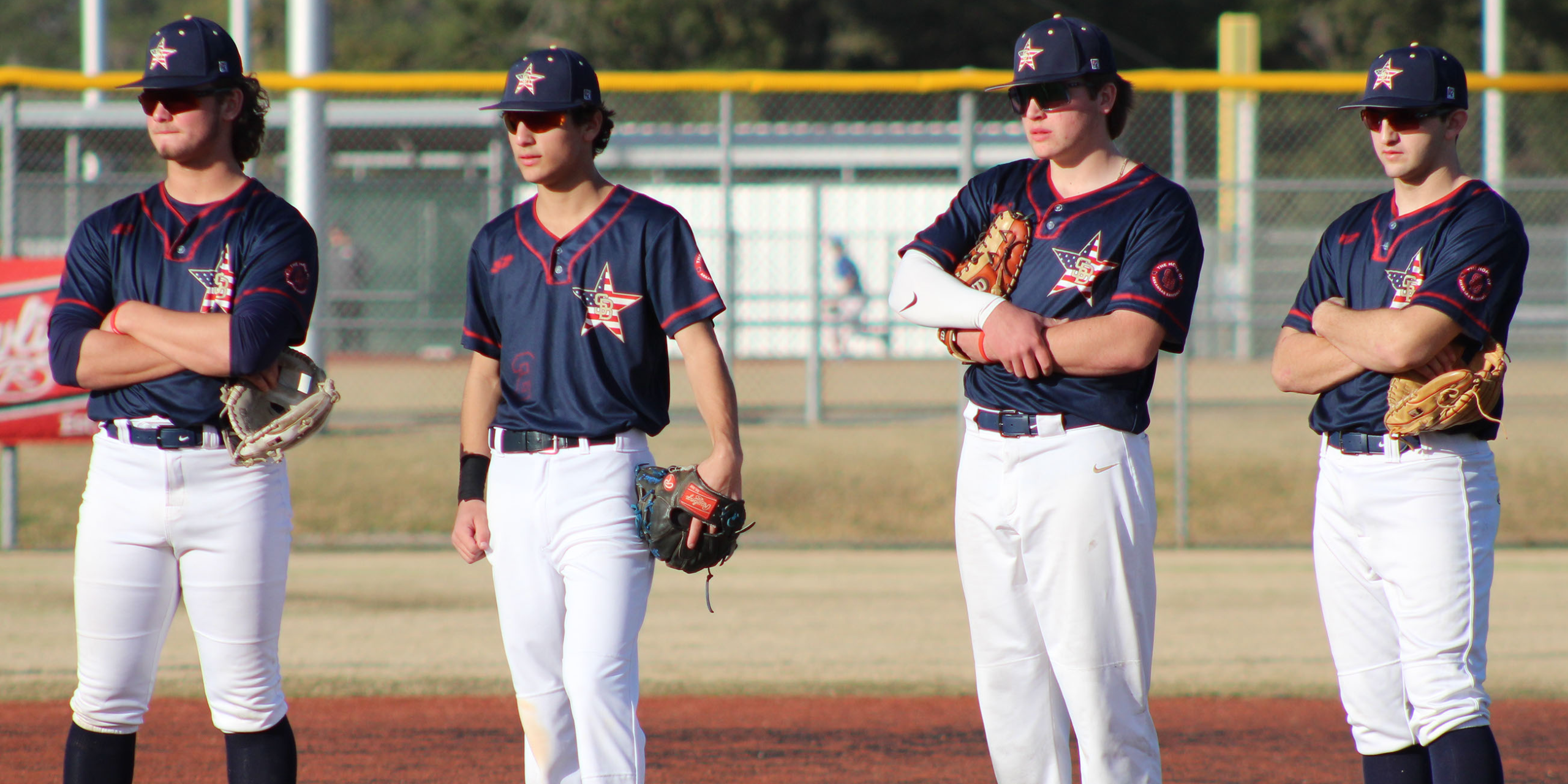 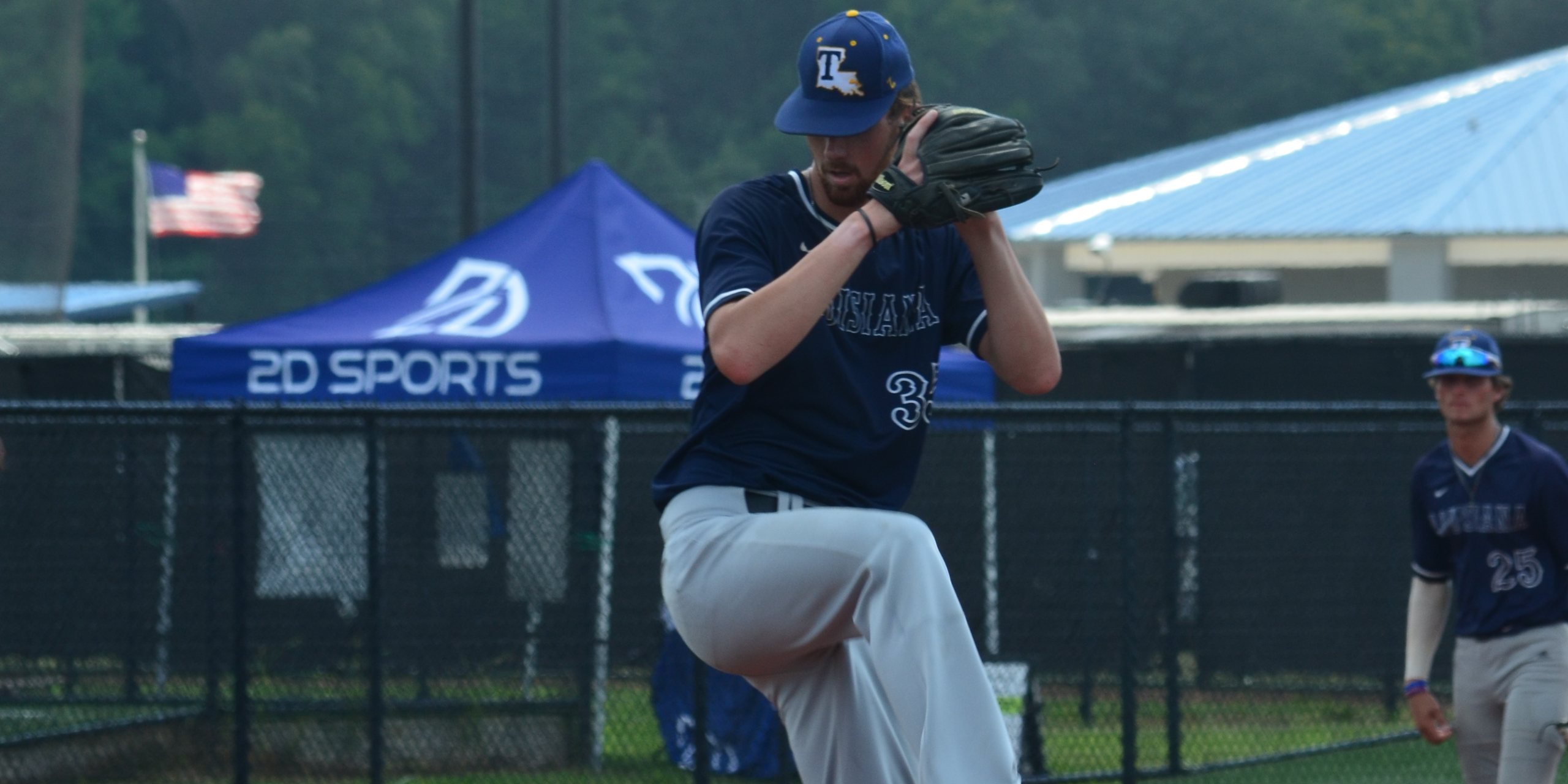